The origin of English

The invading Germanic tribes spoke similar languages, which in Britain developed into what we now call Old English. Old English did not sound or look like English today.

Native English speakers now would have great difficulty understanding Old English. Nevertheless, about half of the most commonly used words in Modern English have Old English roots. The words be, strong and water, for example, derive from Old English. Old English was spoken until around 1100. 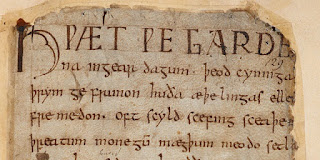 Posted by Only English Academy at 14:00 No comments:

We have just had confirmation that two of our fantastic students have passed the B2 level Trinity College London English exam. Excellent news, they worked very hard for their success, well done and congratulations to both of them.

Photos to follow later.
www.onlyenglish.academy
Posted by Only English Academy at 13:34 No comments:

The origins of the English language

The history of the English language really started with the arrival of three Germanic tribes who invaded Britain during the 5th century AD. These tribes, the Angles, the Saxons and the Jutes, crossed the North Sea from what today is Denmark and northern Germany. At that time the inhabitants of Britain spoke a Celtic language.

Most of the Celtic speakers were pushed west and north by the invaders - mainly into what is now Wales, Scotland and Ireland. The Angles came from "Englaland" and their language was called "Englisc" - from which the words "England" and "English" are derived. 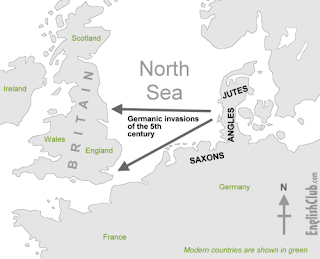 Posted by Only English Academy at 19:23 No comments: 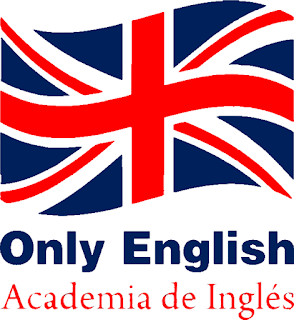 Welcome to our new blogspot, over the coming weeks in the new year we will be adding to this blog on a regular basis. So stayed tuned and check back later to see our content.

Happy New Year to all our students, past,present and future from the team here at Only English Academy.

www.onlyenglish.academy
Posted by Only English Academy at 18:49 No comments: